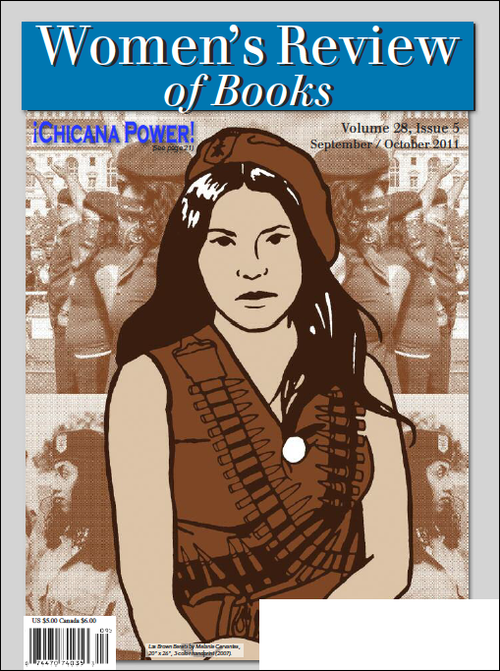 p. 3
Jesus, Gandhi, Buddha, and Eleanor: Identifying with ER She Was One of Us: Eleanor Roosevelt and the American Worker By Brigid O’Farrell
Eleanor Roosevelt: Transformative First Lady By Maurine H. Beasley
Franklin and Eleanor: An Extraordinary Marriage By Hazel Rowley
Reviewed by Priscilla Murolo

p. 6
An Unshakeable Faith In Humanity Memoir of a Gulag Actress By Tamara Petkevich
Reviewed by Cathy A. Frierson

p. 10
The Gender Of Survival Sexual Violence Against Jewish Women During the HolocaustEdited by Sonja M. Hedgepeth and Rochelle G. Saidel
Reviewed by Rochelle G. Ruthchild

p. 12
Weapons Of The Weak On the Move for Love: Migrant Entertainers and the US Military in South Korea By Sealing Cheng
Reviewed by Grace Chang

p. 19
Nothing But Being Told You Don’t Belong Gorée: Point of Departure By Angela Barry
How To Escape from a Leper Colony: A Novella and Stories By Tiphanie Yanique
Reviewed by Rebecca Meacham