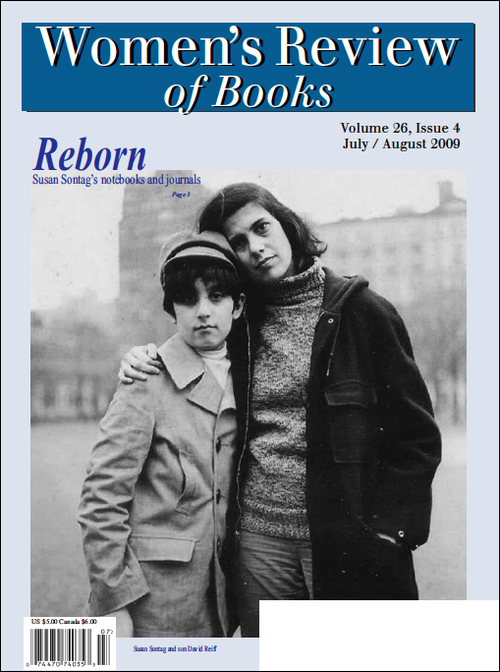 p. 13
The Rhetoric and the Reality What Kind of Liberation?: Women and the Occupation of Iraq By Nadje Al-Ali and Nicola Pratt;
City of Widows: An Iraqi Woman’s Account of War and Resistance By Haifa Zangana
Reviewed by Kerryn Higgs

p. 16
Into Other Claws A Mercy By Toni Morrison
Reviewed by Elizabeth McHenry

p. 23
Women Doing Science Sciences from Below: Feminisms, Postcolonialities, and Modernities By Sandra Harding
Motherhood, the Elephant in the Laboratory Edited by Emily Monosson
Reviewed by Emily R. Grosholz

p. 24
Gossip, History, and Life-History Woman of Rome: A Life of Elsa Morante By Lily Tuck
Reviewed by Rosalind Delmar

p. 28
The Ladies’ Entrance The Girl I Left Behind: A Narrative History of the Sixties By Judith Niles
Reviewed by Suzanne McCormack

p. 29
Tintinnabulation England’s Child: The Carillon and the Casting of Big Bells By Jill Johnston
Reviewed by Joseph Davis