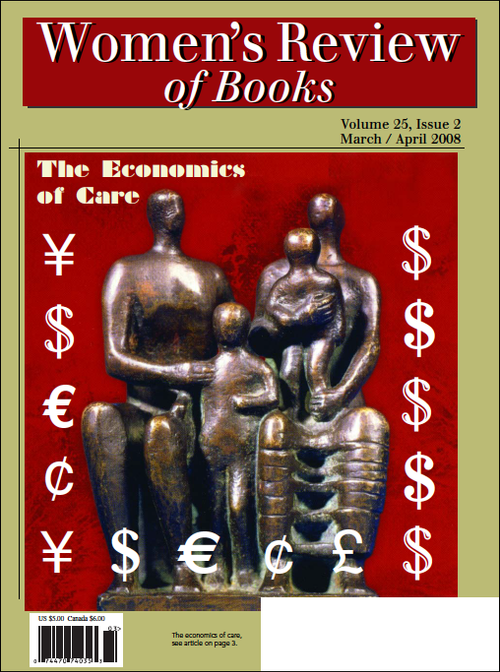 p. 5
Origins of Sex The Cleft By Doris Lessing
Reviewed by Roberta Rubenstein

p. 7
Bicultural Before There Was A Word For It The Sound the Stars Make Rushing Through the Sky: The Writings of Jane Nohnston Schoolcraft Edited by Robert Dale Parker
Reviewed by Margaret Noori

p. 9
Essay Book Reviewing: Do It Yourself By Gail Pool

p. 11
Poems Including History–And More A is for Anne: Mistress Hutchinson Disturbs the Commonwealth By Penelope Scambly Schott
The Resurrection of Trade By Leslie Adrienne Miller
The Logan Topographies By Alena Hairston
Blue Front By Martha Collins
Reviewed by Wendy Vardaman

p. 22
An Account of Things of the Yucatan Peregrina: Love and Death in Mexico Edited and with an introduction by Michael K. Schuessler; Foreward by Elena Poniatowska
Reviewed by Martha Gies

p. 26
Emotion Overflowing The Wind from the East By Almudena Grandes; Translated from the Spanish by Sonia Soto
Reviewed by Inmaculada Pertusa

p. 28
The New “Yiddishe Mama” You Never Call You Never Write! A History of the Jewish MotherBy Joyce Antler
Reviewed by Debra Spark