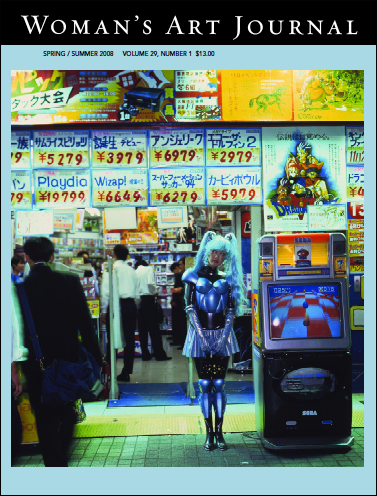 21 To Paint The Unspeakable: Mexican Female Artists’ Iconography of the 1930s and Early 1940s
By Dina Comisarenco Mirkin

49 Tempo, Tempo! The Bauhaus Photomontages of Marianne Brandt By Elizabeth Otto
Reviewed by Melissa A. Johnson

56 June Wayne, The Art of Everything: A Catalogue Raisonné 1936-2006 By Robert P. Conway
Reviewed by Donna Stein

60 The Sculpture of Ruth Asawa: Contours in the Air Edited by Daniell Cornell
By Midori Yoshimoto