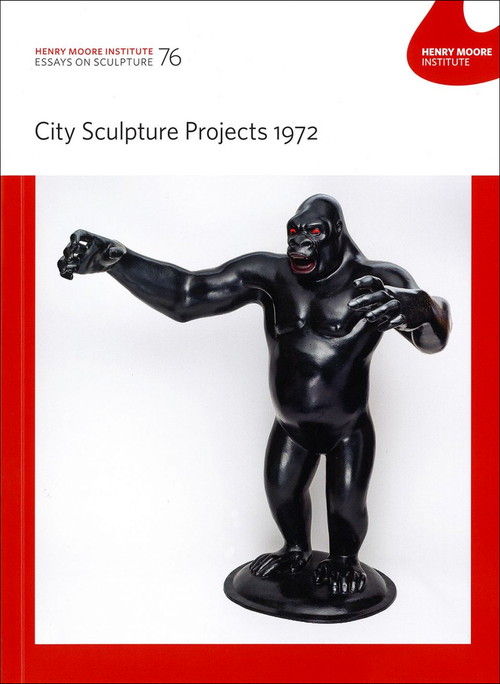 Published to accompany the exhibition City Sculpture Project 1972, this issue of Essays on Sculpture delves into the complicated story of a public sculpture experiment that brought art into daily urban life.

Looking back to 1972, the original City Sculpture Projects was led by a strong commitment to making sculpture an intrinsic part of people's lives. Despite its ambitious scope, with fifteen artists engaged in eight cities around the UK, reactions to the project were mixed. Yet City Sculpture Projects played an important role in the development of British sculpture, in both its successes and failures, and its story has been left untold until now.

Over the course of a year, Research Curator Jon Wood tracked the narrative of each sculpture, speaking to the artists involved and their families, and combing the Arnolfini Archive in Bristol. What emerged was a story not only about sculpture, but also about cities and the people who live in them.

Alongside this text is a complete, illustrated list of the works made for City Sculpture Projects, as well as details of unrealised works and proposals.